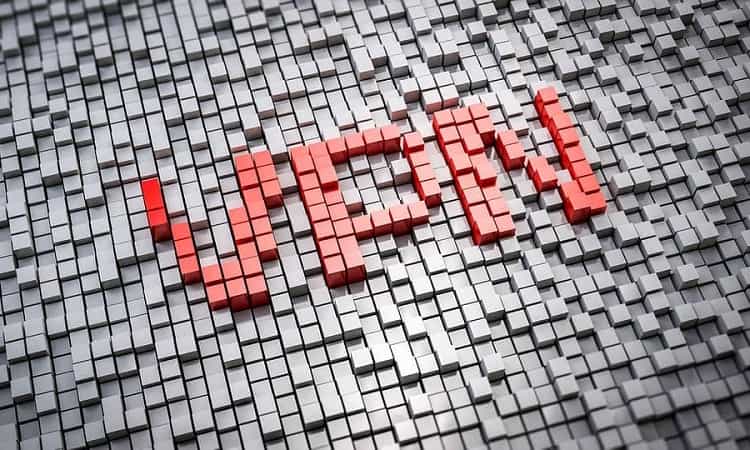 How to Get the Best VPN VPN Possible?

With literally hundreds of VPN service providers in the market, how will you decide which is the best VPN? HideMyTraffic puts them to the test in unbiased reviews, rating them based on speed, features, security and a host of other factors to bring you the best VPNs available.

In the interest of transparency, we publish our rating guide along with reviews so that users can see we generally follow the same guidelines throughout. If we're forced to deviate from the norm it is usually due to irregularities in the service under review.

To learn more, read our review and rating process.

For those not familiar with VPN services, we highly recommend going through our Beginner's Guide to VPNs before going through this site.

Why You Need to Find the Best VPN

Using a VPN in today's privacy-hostile climate is becoming more of a necessity than ever. Yet with so many service providers in the market, which is the best VPN service for you? Features and prices differ so greatly that it can be challenging to find a VPN that fits your exact usage model.

Still, who is to say that one provider can't fit all needs? Having reviewed so many VPNs, we find that there are a number that rise to the top, offering superior privacy and security features at prices that remain affordable.

In the latest Freedom in the World 2019 report, privacy watchdog Freedom House found that 68 countries had drops in political rights and civil liberties. In layman's terms, this can be translated into media crackdowns, increased surveillance of private citizens, or simply eroding rights.

VPNs help protect your right to privacy be allowing you to use secure servers and encrypted connections. This means that not only can you be hidden, but your online activities will also enjoy a higher degree of privacy.

Each month people by the hundreds are subscribing to VPN services. Concerns are rising about cyberthreats and the decreasing respect companies and governments are giving privacy. VPN services are one of the last bastions of privacy on the Internet.

NordVPN, one of the industry veterans, faced strong headwinds due to some minor issues with their own service providers. Rather than cave to pressure, NordVPN came out swinging instead, introducing new services and improving on existing ones with excellent initiatives such as their Bug Bounty program.

Thanks to this never-say-die attitude towards the environment, we decided that NordVPN has reclaimed its right to #1 spot in VPN rankings.

ExpressVPN is still an awesome choice but their pricing makes the deal a bit more difficult for many of us to handle. Still, if you can afford it there is another fantastic option there.

NordVPN is our number one pick because it is outstanding in so many areas. Based out of a country that has data privacy laws suitable for VPNs, it manages a massive number of servers in almost 60 countries around the world.

It has everything the Internet skeptic could want, ranging from the ultimate in encryption to being able to let you bounce across two VPNs server just for that extra peace of mind. All this at speeds not many other services can match.

The best part is that for those who trust in them and sign on for their two-year package, you’re getting it a steal for only $3.71 per month. Read our full NordVPN Review to learn more about its performance and features.

ExpressVPN is one of the top dogs in the VPN service industry. It is fast, powerful and secure, coming with a whole whost of features specially designed to secure your identity and data. Their massive number of servers and locations is also a major plus point.

They offer comprehensive compatibility features and have clients which can be used on almost any platform. Like any responsible top-tier service, they are constantly evaluating new technologies such as WireGuard, but not jumping in before they are sure their customers will be safe with it.

Signing on with with allows you to use up to five devices on your account simultaneously. ExpressVPN also comes with a 30-day money back guarantee, so you can sign on with confidence. For more information, read our full ExpressVPN Review.

Surfshark is a relative newcomer to the VPN scene but has taken us by storm. We've just completed preliminary tests on this awesome VPN service and can tell you that it is really something special.

Sporting a clean interface with very little excess baggage, it is also really fast. It has so far been able to tick many of the right boxes; quick and simple connections, fuss-free configurations, and even media streaming access with Netflix.

P2P speeds are a little more tempered and access for that is restricted to a couple of server. Still, overall a real gem in the wild. Surfshark also comes at a great price of as little as $1.99 per month. For more information, read our full Surfshark Review.

Which is the best VPN?

For its balance in performance, features, pricing, and progression, we've selected NordVPN as the Best VPN in 2020.

Which free VPN is best?

Typically we hesitate to recommend free VPN services because of concerns on data privacy. However, we do maintain a list of Free VPN Services.

Can I leave my VPN on all the time?

Yes, it is fine (and in fact recommended) to leave your VPN active. This will keep you protected any time you're connected to the net.

In most countries around the world, website owners (especially streaming services) frown on VPN usage. However it still remains legal. In a handful of other countries, VPNs may be highly government regulated (such as in China), or outright illegal (for example, Russia).

How much does a VPN cost?

If you're looking to pay month to month, it is usual to see prices of between $10 to $13. VPN services encourage users to sign up for long term plans and slash prices more as you sign on for longer terms. For example, NordVPN offers 68% discounts on their three-year plans.

Do I need to install a VPN on every device?

Unless you've installed it on your router, you should protect each device with an individual VPN connection. This is why most VPNs will allow simultaneous connections from a number of devices. Some like ExpressVPN offer 5 connections, while others like Surfshark offer unlimited connections.