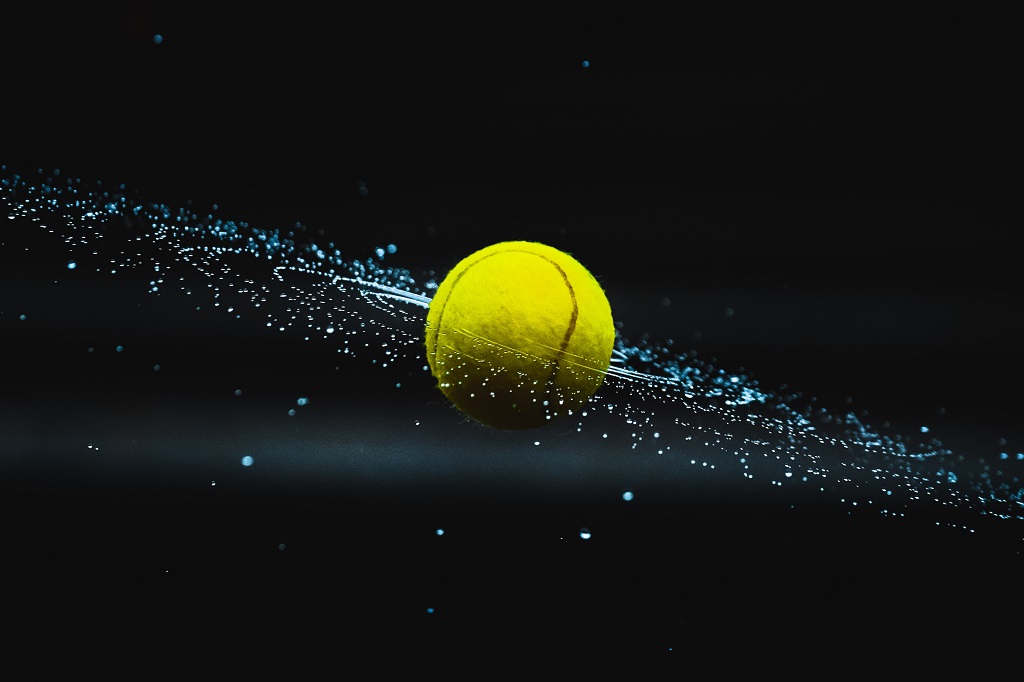 Sometimes you feel like bingeing on feel-good movies that feature sports, or maybe you are a pure hardcore sports fan. Thankfully, many options are available and I've curated the best sports movies on Netflix here.

Whether you feel like bingeing on feel-good movies that feature sports, or maybe you are a pure hard-core sports fan, tons of sports movies on Netflix can satisfy your cravings. There's something for everyone, from Brad Pitt, Samuel L. Jackson, and Sandra Bullock to Keanu Reeves.

Netflix restricts access to content depending on the region from which you connect. Unfortunately, not every sports movie is available everywhere. If there's a sports movie on Netflix that you can't access – use a VPN.

VPNs mask your IP address by letting you adopt the IP address of their server. That means connecting to a US server will allow you to access Netflix US content.

I highly recommend NordVPN for streaming sports movies on Netflix. It's relatively cheap, user-friendly, and so fast.

or Read my NordVPN Review

One of the best and most inspiring sports biographical movies ever, ‘The Blind Side' is adapted from the novel ‘The Blind Side: Evolution of a Game'. The movie is a true story that tells the life of Michael Oher, who led an impoverished life to become a star player on the Baltimore Ravens team. Adopted by Sean and Leigh Anne Tuohy, Michael overcame his insecurities to become the first-round National Football League (NFL) draft pick and went on to play the offensive lineman on the team. (Watch The Blind Side on Netflix)

'42' is an inspiring American biographical sports movie about Jackie Robinson, who became the first black athlete to play in Major League Baseball (MLB). In 1945, Branch Rickey, the owner of the Brooklyn Dodgers, decided to recruit a black baseball player.

Sportswriter Wendell Smith suggested Jackie Robinson of the Kansas City Monarchs. Jackie was then signed to play for the Brooklyn Dodgers. However, many challenges await as they battle the color line. The number 42 is from Jackie Robinson’s jersey number retired in 1997. (Watch 42 on Netflix)

Check out this American sports comedy movie if you are in for some laughter. The Replacements loosely adapted from the 1987 NFL strike – the Washington Redskins won their replacement games without regular players. The story starts with a fictional pro football league that came to a halt due to a football strike. The Washington Sentinels owner decides to hire his former coach, Jimmy McGinty, to train the replacement players.

McGinty successfully puts together players from varied backgrounds to form the team. The thing is, what can you expect when these replacement players are known to be losers? (Watch The Replacements on Netflix)

Based on the true story of the Richmond High School basketball team, this movie tells the story of its coach Ken Carter. The high school basketball team, Richmond Oilers is known to be rude and disrespectful. They were champions on their own and undefeated on the court. However, Ken decided to bench them because they had broken the academic contract. (Watch Coach Carter on Netflix)

An American sports movie that focuses on Billy “The Great” Hope, a professional boxer in New York. An unfortunate accident snatched his wife away and led him on a dark path of drugs and alcohol. The movie follows Billy’s struggles fighting for custody of his daughter and gaining back his professional career. (Watch Southpaw on Netflix)

Jack Cunningham, an ironworker, is plagued with drinking problems. Being separated from his wife, he was asked to return to his former Catholic high school as the basketball team coach. Unfortunately, the interest in basketball has dropped significantly, leaving the basketball team to sport a dwindling six members. Although the team disliked Jack's aggressive and no-nonsense behavior, they later started to respect him. (Watch The Way Back on Netflix)

Based on the 2003 non-fiction book by Michael Lewis, this movie is an account of the Oakland Athletics baseball team. Their General Manager, Billy Beane had to put together a team on a limited budget ever since the star players left. He focused on undervalued players using a sabermetric approach to analyze players through the help of a young Yale graduate, Peter Brand. (Watch Moneyball on Netflix)

Based on actual events, Home Team is about New Orleans Saints head coach Sean Payton who got suspended for a year from the NFL because of the Bountygate scandal. He then took on his 12-year-old son's football team in Argyle, Texas. What started as a way to reconnect with his son, turned out to be something life-turning instead for him. (Watch Home Team on Netflix)

A sequel and spin-off to the Rocky franchise, Sylvester Stallone reprises his role of Rocky Balboa. Adonis Johnson, the son of a former heavyweight champion, Apollo Creed, was conceived through an extramarital affair. Taking him in, Creed’s widow was further devastated to learn that Adonis wanted to follow in his father’s footsteps. Adamant, Adonis searched for Rocky Balboa, his father’s old rival and friend, for training lessons. (Watch Creed on Netflix)

Two estranged brothers’ paths crossed in a mixed martial arts tournament called Sparta. Tommy Riordan, a US marine officer swore to not forgive his abusive father, Paddy. However, Tommy asks Paddy to train him for an upcoming tournament.

Meanwhile, Brendan, his older brother, is a high school physics teacher. Being a former MMA fighter, Brendan had to fight for money to help with his daughter’s surgery. They separately enter the tournament with Tommy still harboring much anger at him. The brothers' lives become entwined once again. (Watch Warrior on Netflix)

Get ready for your weekend getaway feasting on the best sports movies on Netflix. These movies are a great combination of stories that truly inspire and make you get into bed feeling good. Some are based on actual events, while some would cause you to reach for a tissue or two. Rest assured, you will be satisfied.