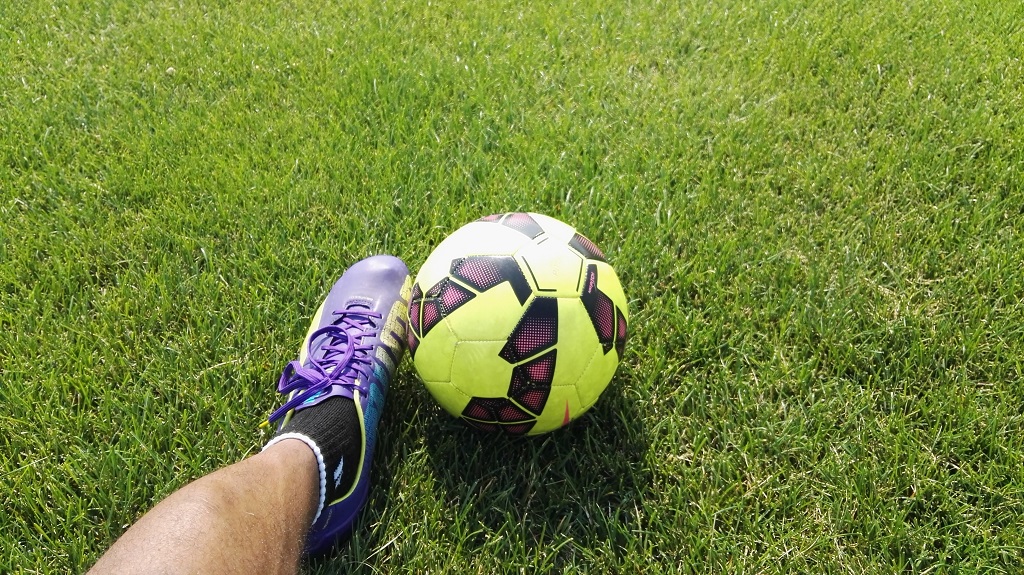 The Australian Football League (AFL) usually runs in the Australian winter. Here we see 18 teams from over five of six states of Australia, excluding Tasmania. This year signals the 126th season of the AFL. The football games run from March to September end. and you can easily watch AFL Live streams online.

For all you footy fans out there, the AFL games have started. If you are traveling or not a local Australian, do not fret, as modern technology has made it possible for us to watch any sports we want without cable TV.

The good news is that many options allow you to stream live and catch up with your favorite AFL games.

Watch AFL is a joint operation between the AFL and FOX SPORTS, Australia’s leading producer of sports TV. It is a subscription-based international service that delivers AFL Live streams and on-demand replays. However, the content can only be viewed outside Australia and supports all devices, including mobile, tablets, desktops, and TVs.

Additionally, you can catch up with the latest AFM news, analysis, and entertainment shows via the 24/7 FOX FOOTY Channel. All subscriptions allow you full access to all content. The fee you pay differs depending on the committed time. All subscriptions will auto-renew unless you cancel beforehand.

Aside from the website version, Watch AFL is available via apps that support iOS, Android, Airplay, and Chromecast. Overall, the reviews gathered are mixed, with some praising this service sky high while others found the service not worth their money.

That said, Watch AFL is still a worthy service to get your dosage of AFL Live streams games.

7plus is a video-on-demand and catch-up TV service run by Channel 7 (the number one Australian broadcast channel). Channel 7 is free on-air TV, made possible by advertising revenue if you reside in Australia. AFL Live streams, including the Grand Final, are available on Channel 7.

So, if you’re only interested in catching the Grand Final, you can still watch it on 7plus. The AFL Grand Final will be available in 720p HD on selected connected TVs, set-top boxes, and gaming console devices. 7plus supports web, iOS, Android devices, smart TVs, Chromecast, game consoles, and others.

However, you will need a Virtual Private Network (VPN) to overcome geo-restrictions to comply with the necessary copyright.

Visit the 7Plus AFL Channel

You won’t go wrong with Kayo Sports as they have a massive following for all popular Aussie sports. With Kayo Sports, you can watch AFL Live streams anytime, anywhere via your favorite devices – desktop, Android and iOS devices, smart TVs, and others.

Also, their streaming comes with unique features such as SplitView (watching multiple streams at a time), going straight to the key moments, and hiding scores, so there are no spoilers.

Kayo’s pricing is reasonable given that you can access Fox Sports, ESPN, and other channels. Their three monthly subscriptions range from $18/month, $20/month, and $25/month. They differ only in the number of simultaneous streams available. You can head towards their 14-days free trial to check things out before committing to any plan.

Another great place to stream AFL games live is FS.freestreams, where you can find the games you want to watch via several channels such as AFL TV, Fox, BT Sport, and others. FS.freestreams maintains that they do not host or upload any files/streams as they are merely aggregators of files/streams obtained from the internet.

The site does not require you to download and install anything. Just click the channel you want, and you’re all set. However, be careful of ads and pop-ups as you will find them on this site. Hence, use an ad-blocker and make sure you have your antivirus on.

Finally, remember to turn on your VPN to ensure that you stream safely at all times.

Watch AFL for Free on FS.freestreams

Foxtel is a premium brand that allows you to watch live channels and on-demand videos from local and international genres. They cover drama, entertainment, movies, sports, news, documentaries, and reality shows. Using their Foxtel GO app, you can stream anywhere within Australia via your desktop or any compatible iOS or Android device.

However, if you wish to access Foxtel GO from outside Australia. Foxtel's pricing is high, starting from as low as $53 for the Sports plan. Many seem to lean towards Kayo Sports as it is cheaper, and you enjoy similar sports games and features. That said, Foxtel is still a solid streaming platform to get your fix of AFL Live Streams.

get the Best of AFL on Foxtel

You could either be a hard-core fan of all football leagues or want to shake things up by watching something different. Whatever it is, you will want to know where are the best go-to places whenever you need to satiate your fever for AFL Live Streams.

Technological advancement has spoiled us for good as we now have the means to watch anything we want on the go. You can be traveling, or you may be overseas on a business trip. It does not matter, as you can access the games anywhere and anytime.

The only issue is that such streaming sites are often unavailable where you are due to copyright concerns, and only specific content is available in certain regions. Hence, you must have a Virtual Private Network (VPN) to access such geo-blocked websites.

If you’re an avid streaming fan, a VPN is a must. It secures your internet connection via an encrypted tunnel and safeguards your privacy online. Hence, your browsing and streaming become more private and secure. A VPN masks your IP so that your anonymity is assured; this allows you to bypass the geo-restrictions put in place by content providers due to copyright issues.

All you have to do is connect to a VPN server in the country of the sports streaming site or any region that has access rights. You will dupe the streaming site into believing you are connecting from that very country. As such, you can access the geo-blocked streaming site.

A VPN is an essential tool that allows you to access any content online despite your location. Also, you need a VPN to secure and protect your privacy, especially when streaming from a free sports streaming site. Remember to engage a trusted and reputable VPN.

Best AFL Games of All Time

The dream of every AFL player is to obtain the AFL Premiership Cup. They would then feel that every kick, drop of sweat, and injury would be worth it. Every footy fan would root and cheer for their teams, anticipating the Grand Final. However, while we wait for the 2022 Grand Final to commence, let us look through the best AFL games of all time:

Reputed as the highest-rated AFL game of all time, this is a classic game as the Sydney Swans had never won a Premiership since 1933, and they managed to seal the deal due to a last-minute four-point margin which certainly puts that icing on the cake.

A very close and non-stop excitement in this high-profile Grand Final game; the 2018 Premiership wrestled back the ball control during the third quarter of the game. Everyone thought Collingwood would have taken the title due to its dominance in the first half of the game. However, the game took a turn when the West Coast Eagles made a solid comeback during the final minutes.

Footy fans would claim this game was a roller coaster when it ‘ended’ with a tie-breaker at 68 points for each team. Fans sat at the edge of their seats until the final siren rang. Neither team was able to claim victory. The teams went head to head in another game; Collingwood defeated St. Kilda by 56 points. This game motivated the introduction of extra time whenever a draw happens.

A typical underdog story, this 2016 Grand Final saw the Bulldogs persistently fighting to end their 62-year Premiership drought. From the many moments of intriguing moves to injuries, this game saw the Bulldogs moving to become the year's top dog.

The 2017 AFL Grand Final showcases the persistence and perseverance of a team against its rival. Richmond united and pushed hard to win against the Crows, bringing a memorable and glorious victory.

The Australian Football League (AFL) is the professional men's competition in Australian football and has garnered many fans locally and overseas. Remember to tune in and satiate your thirst for football in this 126th season of the AFL.

Footy fans, don’t forget to turn on your VPNs so that you enjoy no disruptions while cheering for your teams.